Ganga XI beat Yamuna XI by 45 runs T he Yamuna Trophy's sixth edition has taken the initiative to include women in the ongoing tourney this year. The match was played between Ganga and Yamuna, the teams named after two holy rivers of the country. Mamta Chaudhary skipper Ganga XI won the toss and elected to bat first, they kicked off with some fine fireworks and made 195 runs in stipulated 15 overs. Deepali and Rakhi played well and scored big runs. Chasing the mammoth total, the Yamuna XI with the help of Swati and Tarsem brought the score to 150 runs before the last ball of the 15th over was bowled. This trophy organised by IMWA (Indian Media Welfare Association) president and senior journalist Rajiv Nishana keeping in view the cleanliness of the Yamuna river in Delhi. "Women can walk shoulder to shoulder with men in every sphere and can perform even better if given a chance to showcase their talent. Women can keep the river Yamuna as clean as they do their homes,"  sai
Read more 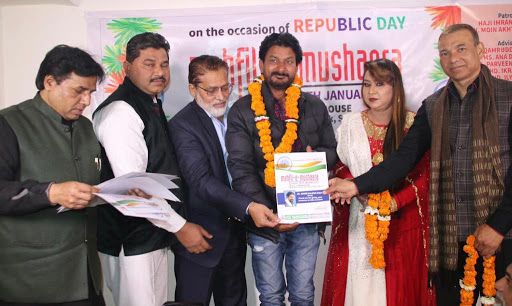 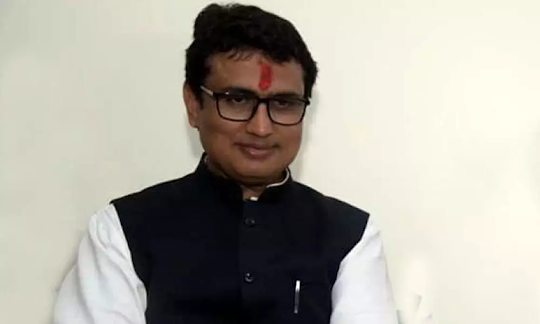 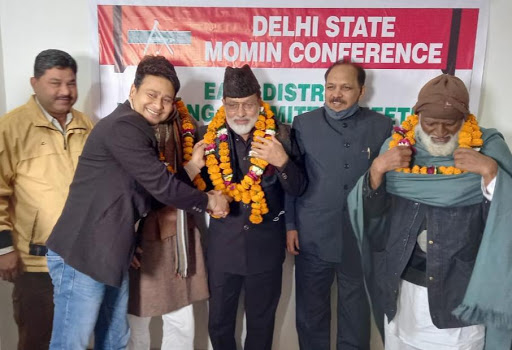 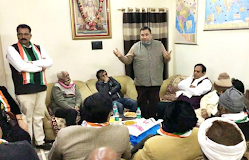