Cast and crew of the film PM Narendra Modi promoted their film at Talkatora Stadium, New Delhi in a Maha Sangam hosted by Acharya Manish Ji. The movie releases in theatres on 24th May. The event was attended by Vivek Anand Oberoi, Darshan Kumar, Anjan Shrivastav, Manoj Joshi and Sandip Singh.

The film showcases Modi's remarkable courage, wisdom, patience, dedication to his people, his acumen as a political strategist, his leadership that inspired a thousand social changes in Gujarat and later India. The film is directed by Omung Kumar and produced by Sandip Singh starring Vivek Oberoi in the lead role.

Present at the event, Vivek Oberoi mentioned “I feel honored to be standing with Acharya Manish ji. He has helped me to stay active even in my hectic schedule of 18 hours of shooting. I have received so much love from you all, it's really admirable.” 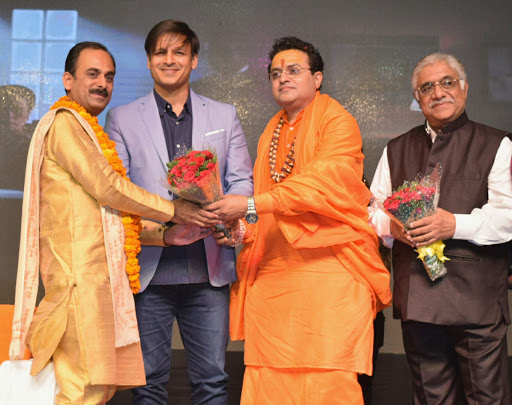 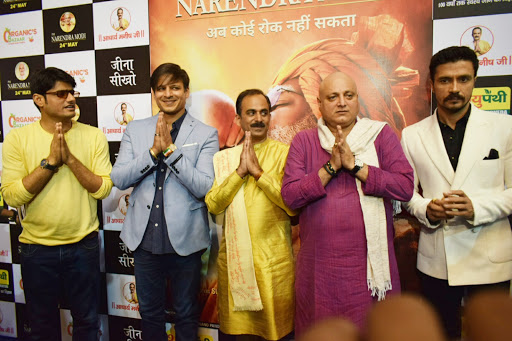