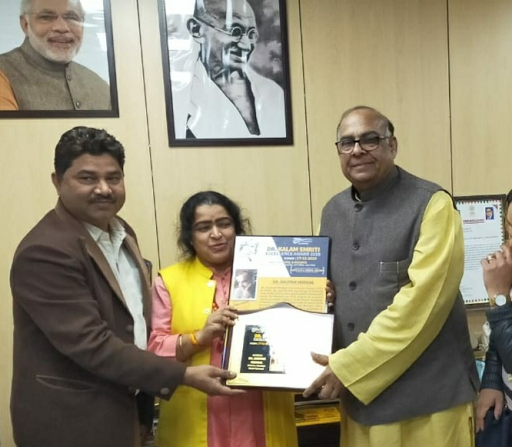 Siri Anupam Mudgal was born on 18 June 1951 in Delhi. He passed MA (sociology & History) from Delhi University and Sangeet Vishared in vocal. Sri Mudgal got I am a degree in western classical music (piano), Come from Royal Academy of music London. Professionally in music field as Guru, music composer and director since last 56 years. He is a legendary guitarist of India. Also work for NCERT as a national resource person of music hello. Hello Siri Anupam Mudgal has establish the performing group of CRPF persons In SDG. He told near about all the world. He has been working as a director principal since 2004 in Chatra Sangh eat Sansthan D 160 to Kamla Nagar Delhi seven.