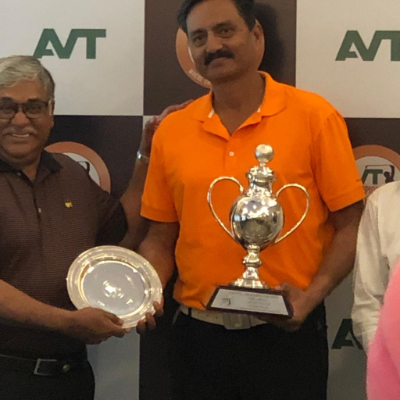 Doctors XI were ousted by Delhi Police in the semi-final played at
Commonwealth Sports Ground.
The Force, led by Anup Kalia, won the toss and elected to bat first, they made a respectable total of 149 in stipulated 20 overs on the flat track. The Medicos chased the total in style but fell short of 18 runs.
Naveen Dabas' quick knock of 43 runs, highest scorer, and all-round display by Harry sealed the winning.