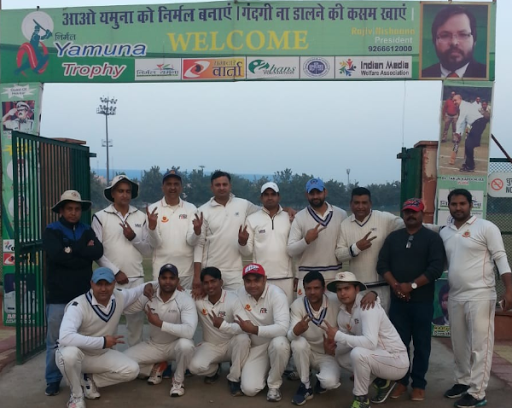 Deputy Inspector General of Border Security Force Pushpender Rathod has become the golf champion. He has won the championship of ATV tour organized by Tollygunge Golf Club.
He, in his bout, defeated the ace golfers including the Asian gold medalist Laxman Singh, Rishi Narayan, Ganesh Khaitan, Indian Amateur golf winner and many more, to claim the title. Tollygunge Golf Club nominated to represent on the global course declaring him the best golfer. Rathod has already won gold and silver medals in the game organized by the police forces. He  also played basketball at the international level.
"I would like to represent India at Asia Pacific Golf Championship, this is my long-held dream and I will be happy doing my country proud." Rathod concluded speaking his heart when asked.